"The basic objectives of education should be to learn to know, to learn to do, to learn to live together and learn to be." UNESCO The importance of education is that it provides individuals with the tools they need for their personal and social development; it gives them a voice to make themselves heard in the world, the ideas to achieve positive change and the opportunity to overcome some of the inequalities that afflict individuals and societies.

Today, educational policies have developed to redefine the “right to education” as the right to learn, making the quality of education a fundamental component.

In today’s world it is not enough to obtain a certificate of basic education; now the idea of obligatory education is more ambitious and multidimensional, as set out by the United Nations Educational, Scientific and Cultural Organization (UNESCO).

For many years, in Latin America the right to education was understood as “universal access to schools”, which lead government policies to focus on making basic education an obligation.

As a result, the nations of Latin America now face a great challenge –not only must they guarantee that all their children attend school, but they also have to improve the quality of education.

According to UNESCO’s report “The State of Education in Latin America and the Caribbean”, on average approximately one third of elementary school students and almost half of secondary students do not appear to have acquired basic skills in reading, while in mathematics the figures are still lower.

These differences are more profound in the case of impoverished children. A further factor that increases vulnerability is living in rural areas where there are fewer teachers and teaching resources.

These inequalities are also marked between countries with different levels of development. For example, Chile and Mexico occupy the lowest positions for performance in mathematics, reading and science according to the PISA test (Program for International Student Assessment) amongst the OECD members.

According to a Mexican association dedicated to promoting education (Mexicanos Primero), it would take Mexico over 25 years to reach the average level of OECD countries in mathematics and over 65 years in reading.

Against this background, it is an honor for me to collaborate with Worldfund, an organization that helps in delivering world-class training and ongoing support to teachers from undeserved schools in Latin America. Worldfund works in partnership with local governments and brings private corporations to the table to invest resources and expertise.

At Worldfund we have analyzed that increasing numbers of young people in the Latin American region are joining the labor force without the skills they need to find a decent job and be part of the global economy, which is increasingly competitive and information rich.

Other figures highlighted by Worldfund include the following:

Ø  Each year, approximately 22.2 million children and teenagers in Latin America fail to attend school or are on the point of leaving.

Since it was founded in 2002, Worldfund has invested over $16 million dollars in education programs and has trained over 3,000 teachers and principals in public schools in the region. Its work has an impact on 540,000 students per year, and the aim is to reach more than 1.2 million per year by 2016.

Robert Kozma from UNESCO points out that “education earns a high return on investment.” According to him, “Microeconomic data from 42 countries found that an average rate of return for an additional year of schooling was a 9.7% increase in personal income.”

Regarding the macroeconomic sphere, Kozma highlights that there is “an additional 0.44% growth in a country’s per capita GDP for each additional average year of attained schooling.” The conclusion is clear: Growth is strongly related to the quality of education.

Moreover, today we are facing a new growth model based on knowledge generation rather than on manufacturing. Hence, the countries capable of generating and processing knowledge are better positioned to develop and to become competitive.

Firms are hiring people with different skills such as the ability to solve complex problems, to handle information, to work in teams of people located in different parts of the world and, above all, who have the ability to produce new knowledge.

Thus, Latin America faces the great challenge of providing quality education to its population in order to be better prepared to compete globally. Furthermore, Latin American countries require, to be more competitive, investments and policies aimed to generate innovation oriented environments in elementary and secondary schools.

Education and Information and Communication Technologies

We need to take advantage of new technologies for education purposes. I am also proud to work in a sector that is an education enabler through mobile technologies.

The use of ICTs in education is today a recurring theme in national education policies, notably for their use as a support tool for teachers. They are also a basic means to reach more population, for example in rural and remote areas, where illiteracy is a bigger problem.

However, following what we have said about new education needs for today’s world, ICTs must be seen as tools to create knowledge, not only to transmit it. They can improve the manner in which students interact with teachers and with their surroundings, providing them with access to knowledge created far away while enriching learning.

The use of ICTs also helps to make the learning process more flexible, as it allows the preparation of personalized education programs, facilitating the inclusion of vulnerable groups, such as children and women living in poverty, and therefore expand universal access to education.

However, access to ICTs varies from country to country as well as within countries, above all in those with low income levels. This creates a digital divide that can be overcome thanks to mobile phones.

Mobile phones are increasingly available for lower income sectors. As we all know, they are becoming the basic means for broadband access.

The OECD says that in developing countries the primary platform for access is the mobile phone, with mobiles increasingly used for e-learning and video instruction.

Another advantage of the use of mobile phones in education is the development of specific applications that can improve the learning experience in a short time and at low cost.

Finally, I would like to emphasize that the use of mobile technologies must go hand in hand with efficient management of spectrum and sound broadband policies.

Broadband needs to be part of governments’ comprehensive development plans and not only a regulatory issue.

Governments need to impel policies that acknowledge broadband as a public good, necessary to reduce poverty, inequality and the digital divide.

In education, knowledge can be a key factor in transforming teaching at all levels, generating the highly-qualified human resources that countries need in order to develop.

Let’s fulfill our social duties with the resources we have as mobile operators!

[1] Economies which are directly based on the production, distribution and use of knowledge and information. 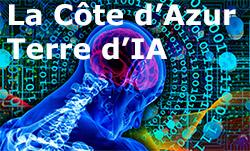 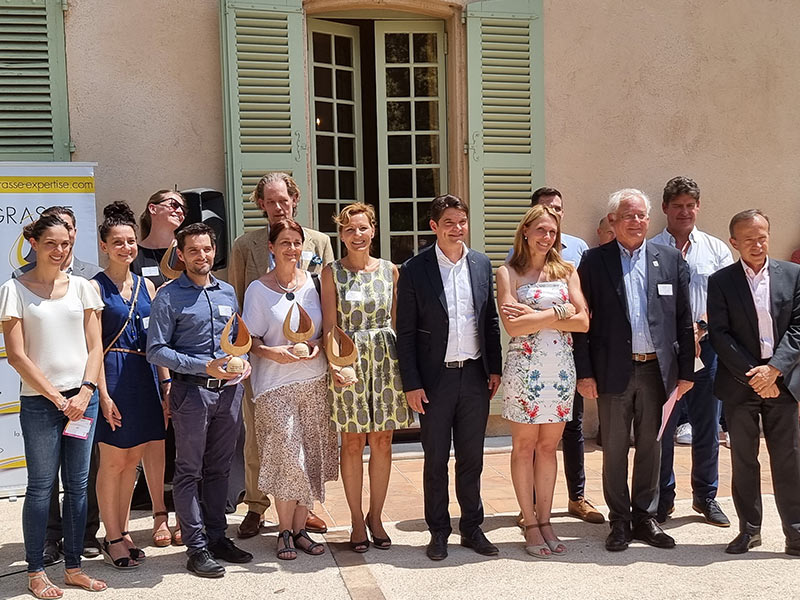 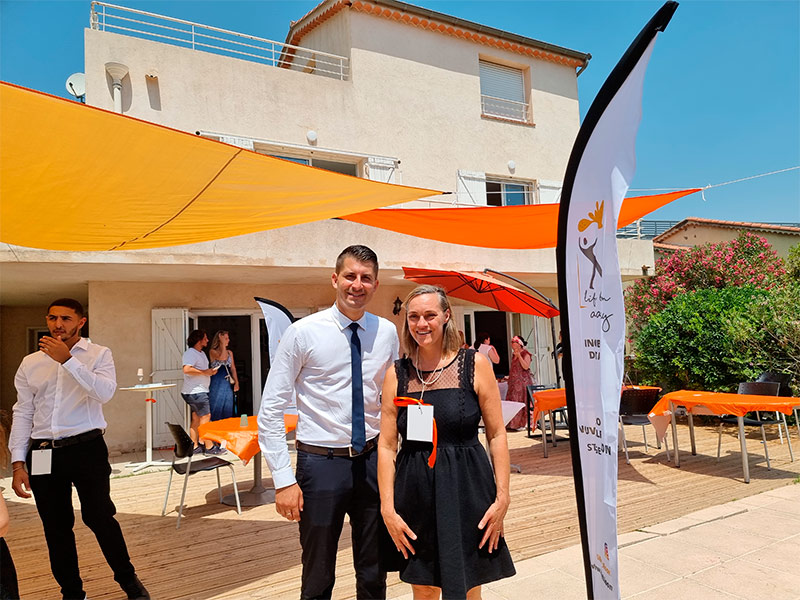 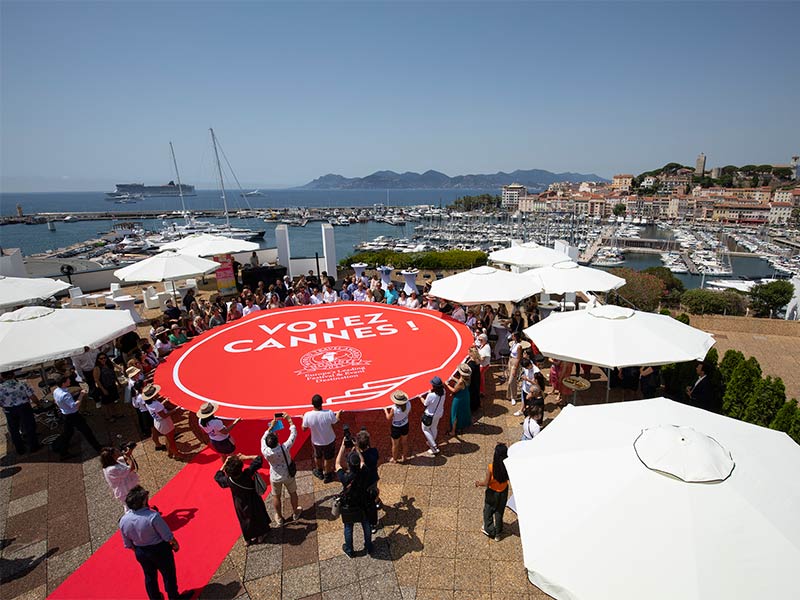 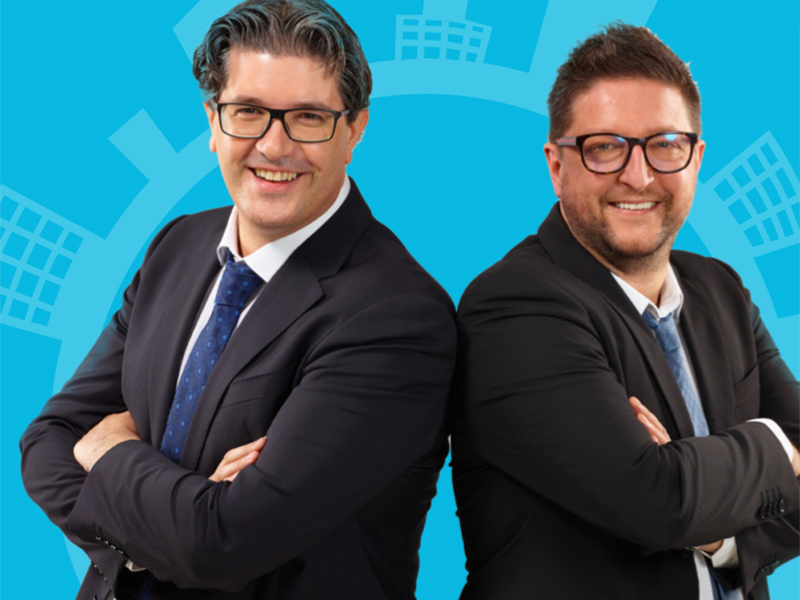 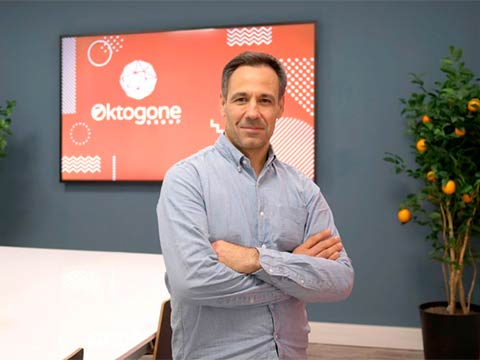 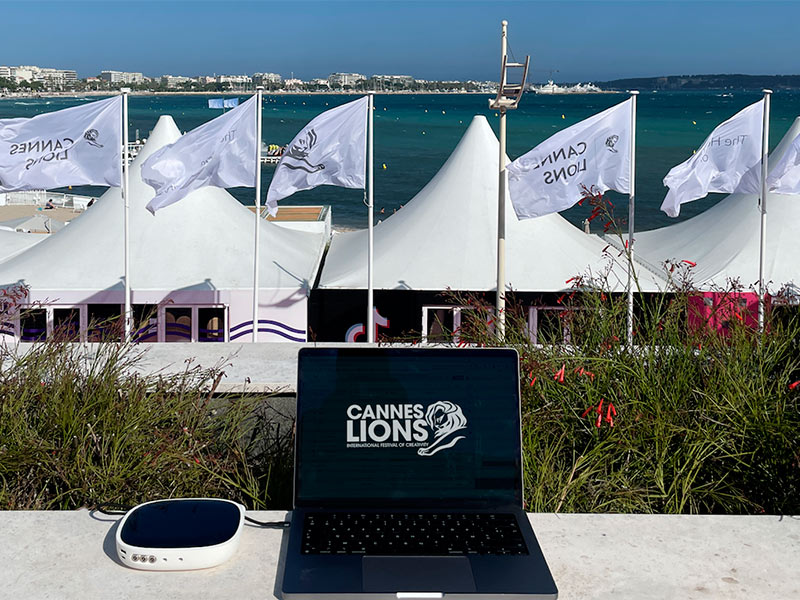 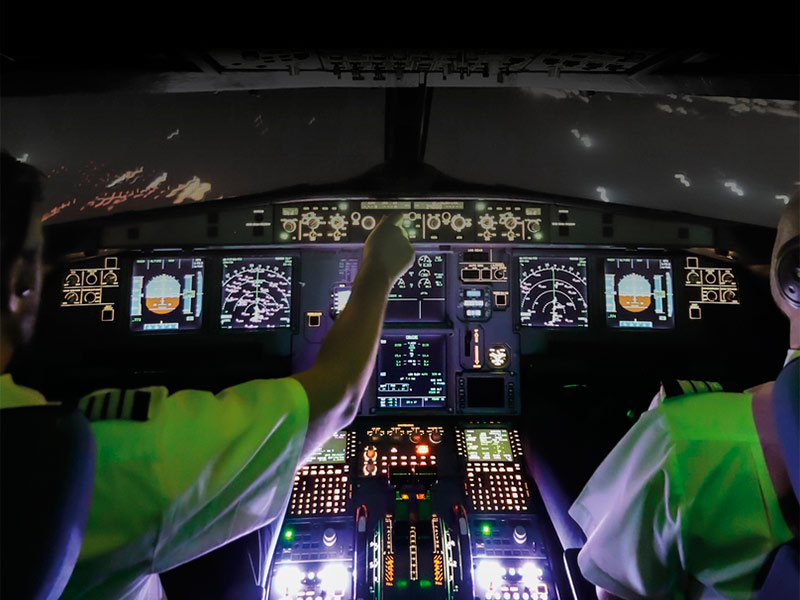 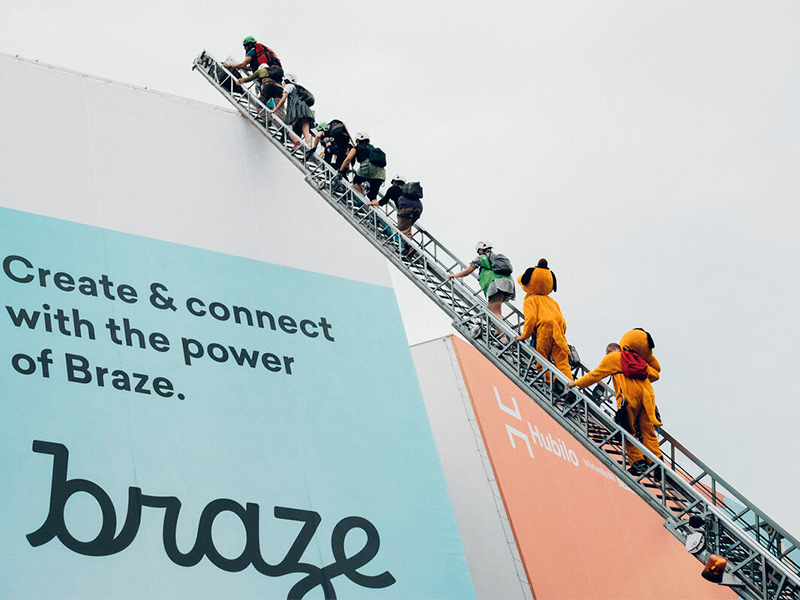 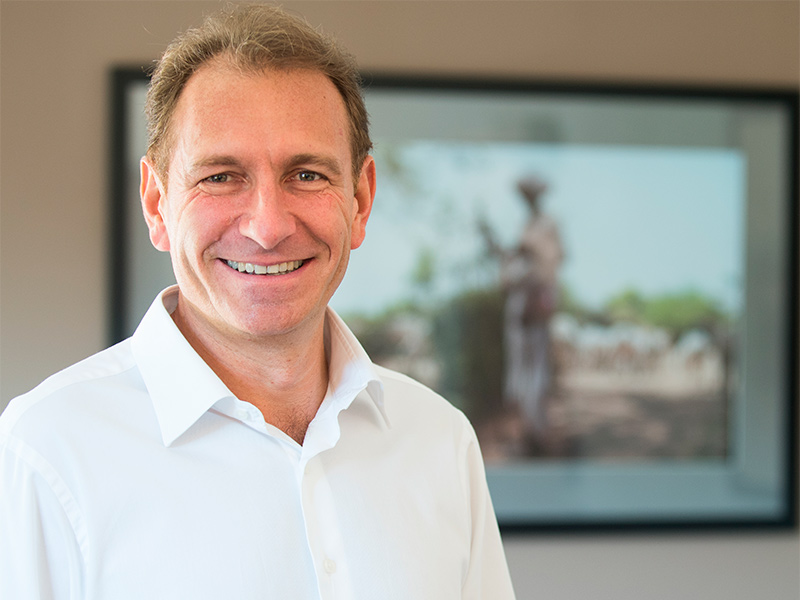