Internet: the '.eu' at the Icann summit

The '.eu' for Europe and domain names with accent (those are currently tested by Verisign) are on the agenda for the Icann summit (Internet Corporation for Assigned Names and Numbers) which takes place in Melbourne from Friday March 9th until Tuesday 13th 2001. Another subject will be dealt with: the creation of new web suffixes which were selected in November 2000 (.aero, .biz, .coop, .info, .museum, .name and .pro), for which the activation is getting late. The registration, which should have been opened from July 2001 would be postponed of several months and even more, due to negotiations more difficult than expected with the operators of these new suffixes. It is also true that the e-krach decreased the pressure for domain names…. 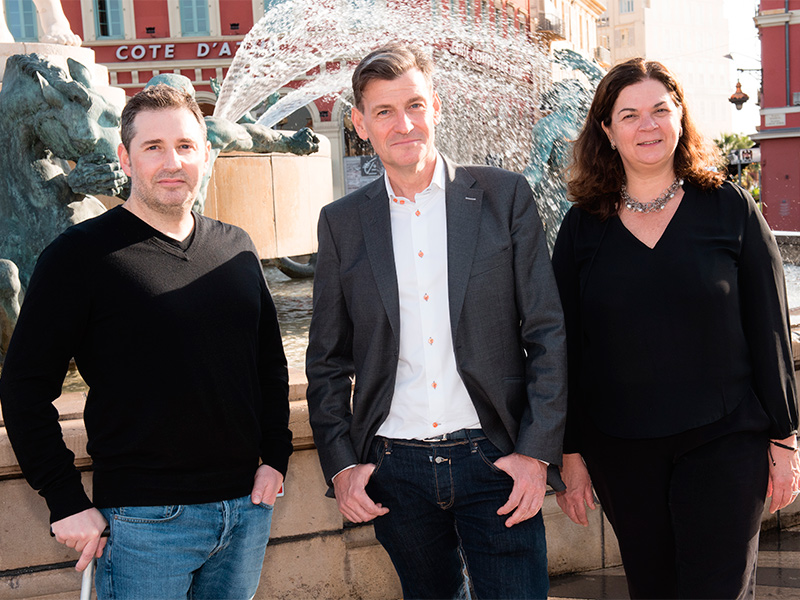